Rewards are one of the highest-ranked perks of using credit cards (they rank a close third place after having a safety net and not carrying cash), according to a 2018 survey of 1,000 people with varying credit scores and cards. No wonder why: The average annual payout in rewards is $167 per account. Meanwhile, we also know that far too many people (36% of Americans) are struggling to have even $400 in liquid savings for an emergency. While not all low savers are also in a position to be generating credit card rewards, there is still some overlap between populations. For those individuals, we wanted to explore whether there was a way to close the gap and convert credit cards rewards into savings.

The opportunity seems simple—convince people to save their credit card rewards for when an unexpected expense comes up. However, research on “mental accounting” shows that people categorize and spend money differently depending on where it came from, and where it’s going. More specifically, people tend to match the seriousness of the source of a windfall with the use to which it is put. This poses challenges for getting people to save their credit card rewards, as rewards are often viewed as “found money” and consequently are spent on more frivolous, rather than serious purchases.

To explore ways to overcome these challenges, the Common Cents Lab partnered with Mastercard® and Virginia Credit Union (VACU) based in Richmond, VA, to run an experiment within the redemption portal of their Cash Rewards Mastercard®.

We hypothesized that by making it both easier and more salient for consumers to redeem credit card rewards as savings, it could help people reframe the mental account with which they typically associate rewards. This, in turn, would make them more likely to use their rewards to build up savings, rather than spend them.

To try to increase the amount of cash back rewards cardholders redeemed into their savings account, we leveraged a few different behavioral science principles:

We redesigned the savings portal, leveraging the principles above to:

This experiment was launched on October 19, 2020 and ran through March 3, 2021. While the experiment was in the field, 4,176 unique members visited the portal, and were evenly randomized between the two conditions. The experiment more than doubled the percentage of cardholders who made at least one redemption to savings during the experiment (p < 2.2e-16). 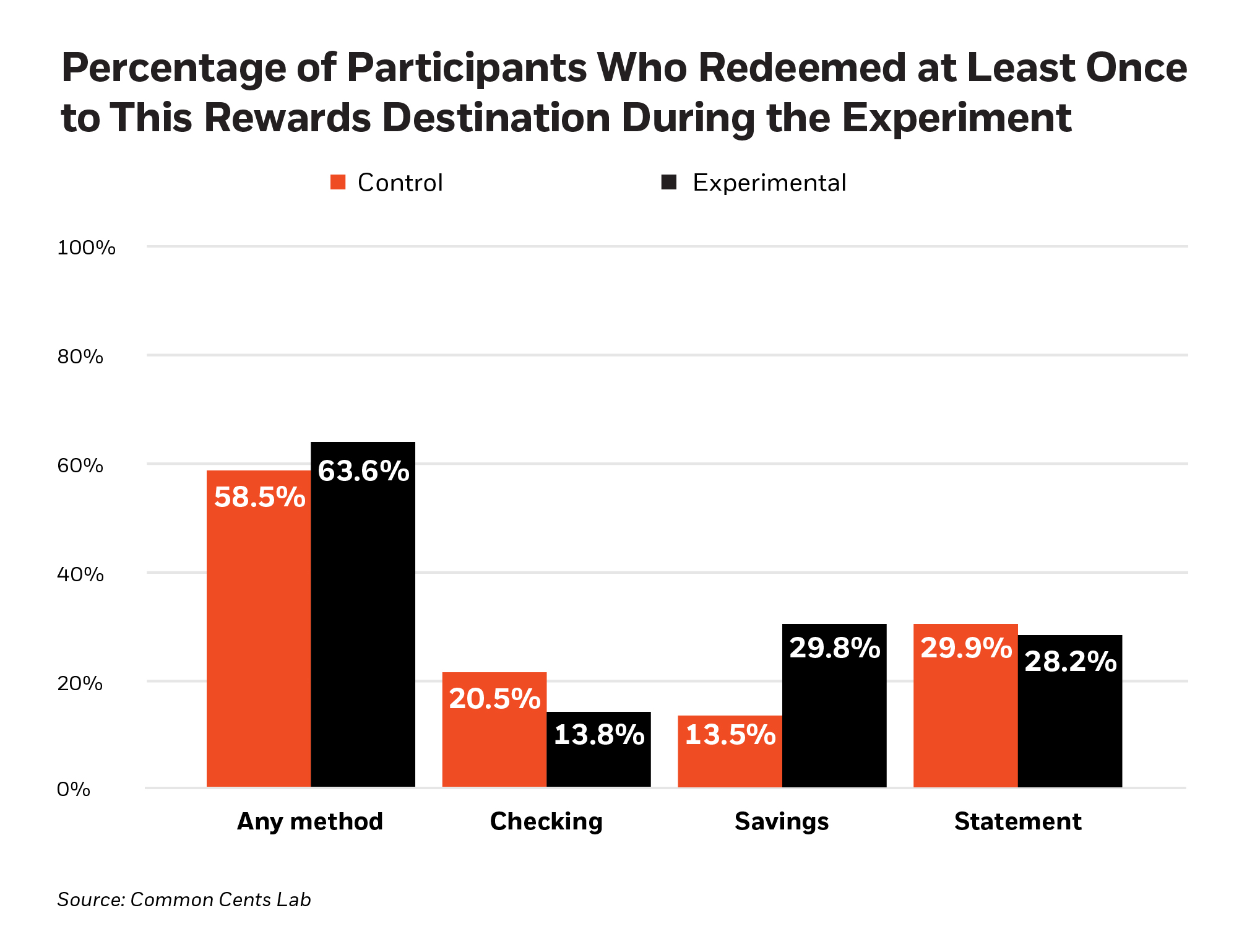 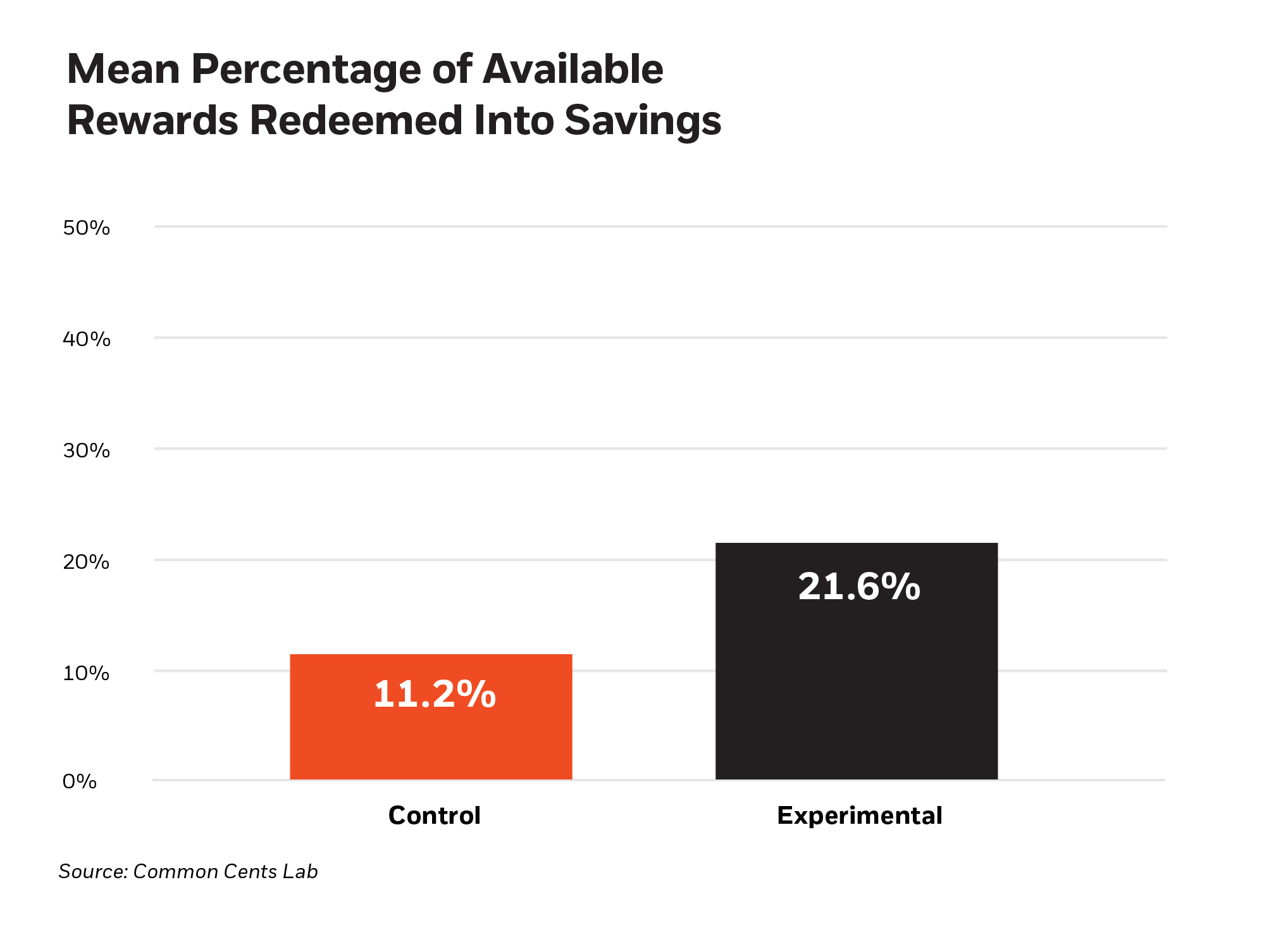 As a result of this experiment, the treatment group redeemed a total of $35,677 more into savings during the experiment. 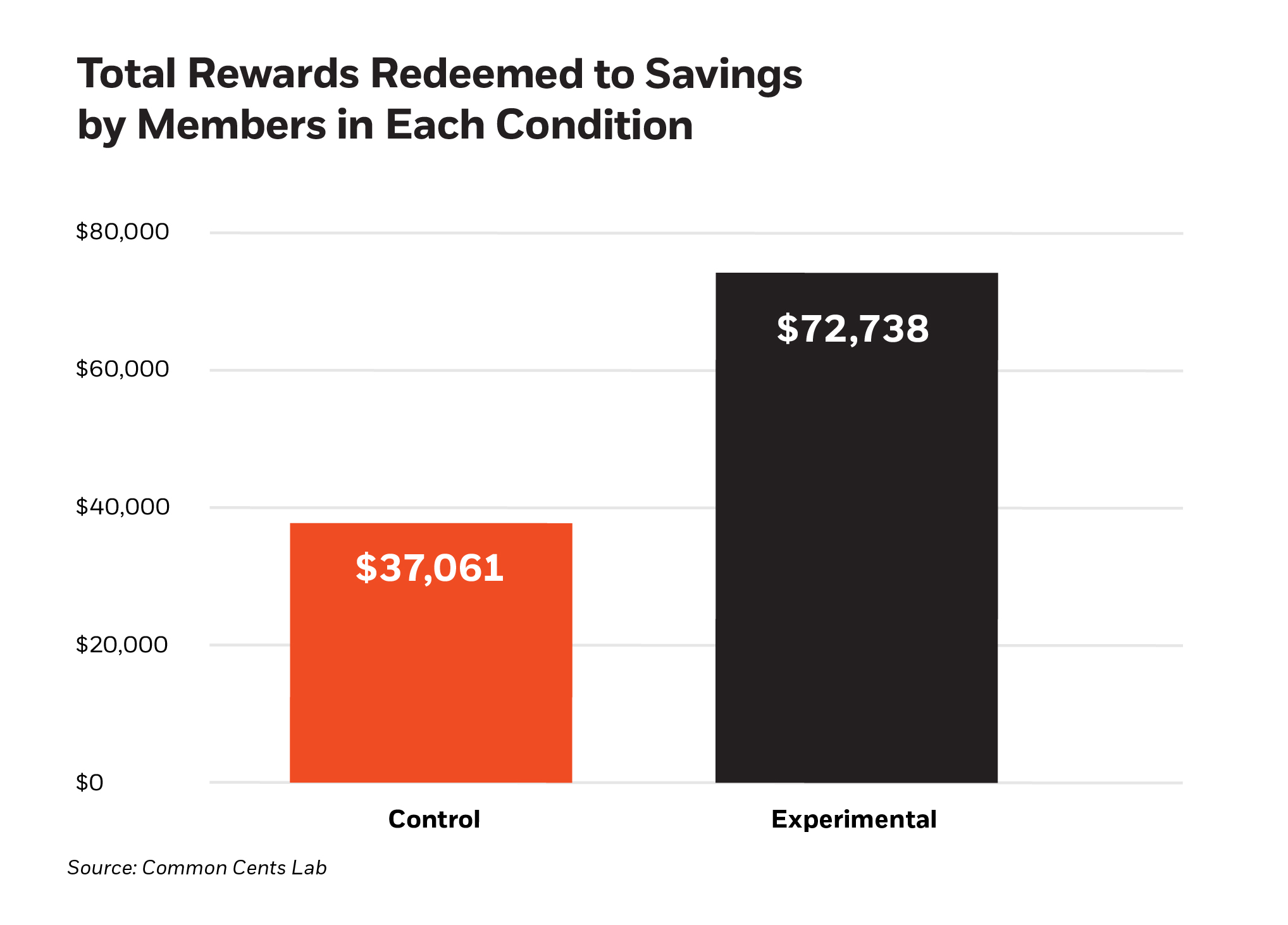 These experiment results demonstrate the impact that small changes to the decision-making environment can have on an individual’s decision to save. Redesigning the redemption portal to (1) frame redemptions to savings as the most common choice and to (2) require slightly fewer clicks resulted in more members redeeming to savings who would have likely redeemed into their checking accounts otherwise.

*This question was answered for the 11/1 – 2/28 period, because that was the period of the experiment for which we had both statements and redemptions. This calculation includes those who did not make any redemptions to savings. Members were excluded if they had no available rewards to redeem throughout the duration of the experiment (i.e., they are not using their card).

BlackRock announced a $50 million philanthropic commitment to help millions of people living on low to moderate incomes gain access to and increase usage of proven savings strategies and tools – ultimately helping them establish an important safety net. The size and scale of the savings problem requires the knowledge and expertise of established industry experts that are recognized leaders in savings research and interventions on an individual and corporate level. Led by its Social Impact team, BlackRock is partnering with innovative industry experts Common Cents Lab, Commonwealth, and the Financial Health Network to give the initiative a comprehensive and multilayered approach to address the savings crisis. 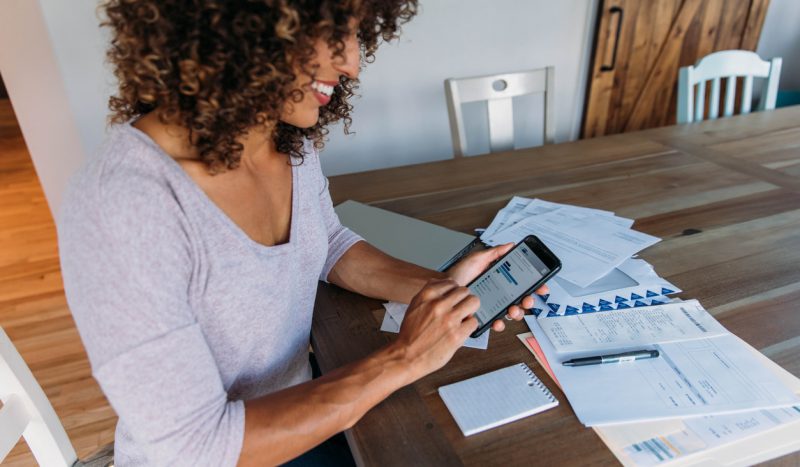 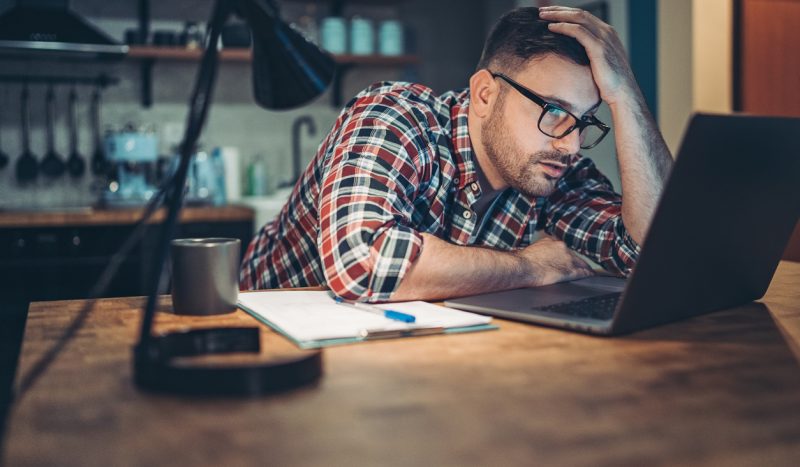 The Challenges of Building Emergency Savings 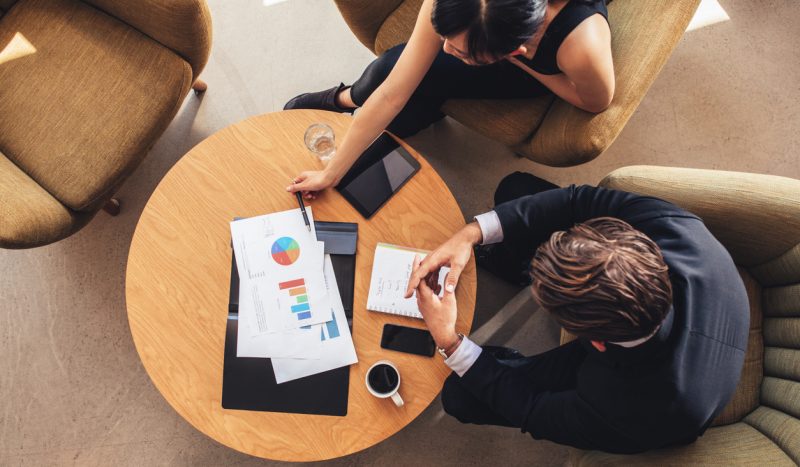