The financial devastation experienced by many families during COVID-19 has highlighted the longstanding lack of emergency savings for American households. New policy guidance opens the door for employers to expand their critical role in addressing the financial security of their workforce through automatic enrollment into short-term emergency savings accounts.

The new policy guidance secured by Commonwealth, a leading national nonprofit and partner in BlackRock’s Emergency Savings Initiative, clarifies a longstanding federal rule that acted as a barrier to employers implementing automatic enrollment in emergency savings programs for their workers.

“We see the Consumer Finance Protection Bureau, the nation’s premier consumer protection agency, recognizing the importance of enabling this innovation as a clear signal that regulators understand the lack of accessible savings options for many employees, and support employers and financial service providers that are willing to be pioneers in addressing this problem,” said Commonwealth Co-Founder and Executive Director Timothy Flacke. “Over decades of research and pilot studies, we know that ‘opt-out’ automatic enrollment is an effective way to help people build savings. Many people are familiar with being automatically enrolled in 401(k) deductions, and electing to opt out. This same option has not been applicable to savings accounts until now.”

Under an Autosave program, new and existing employees would be able to build emergency savings by directing a portion of their earnings to an existing account at a financial institution of their choice. If an employee does not designate an account, the employer would create an Autosave account for the employee at an institution designated by the employer. Autosave programs would be structured similarly to automatic 401(k) retirement savings programs and employees would receive certain advance notice, and have the right to not participate or opt-out.

Commonwealth received approval for a Compliance Assistance Statement of Terms (CAST) Template from the Consumer Financial Protection Bureau (CFPB) that makes it easier for employers to apply for approval from the CFPB to add an Autosave program to their employee benefits, spurring innovation and reducing regulatory uncertainty. Skadden, Arps, Slate, Meagher & Flom LLP represented Commonwealth in obtaining this first-ever approval.

Prior to the CAST Template, employers did not have clear guidance under Regulation E, which implements the Electronic Fund Transfer Act, on whether they could implement an Autosave program as described in the template, despite persistent data that automatic enrollment is effective at driving savings by workers. This clarity has the potential to catalyze new innovations to simplify and make more accessible attractive short-term savings options.

While Regulation E was the most significant barrier to employer Autosave programs, companies must consider other regulations when establishing Autosave programs. Specifically, federal Know Your Customer (KYC) laws should be taken into account. In some locations, state payroll and wage garnishment laws are also critical and need to be addressed when developing an Autosave solution.

“BlackRock’s Emergency Savings Initiative, in which Commonwealth is an organizing partner, has a mission to demonstrate that low-cost, low-friction emergency savings vehicles can be provided at scale through a number of different channels,” said Deborah Winshel, BlackRock Global Head of Social Impact. “Employers play a key role in Americans’ financial security, and through the ESI, we’re enabling employers to work with world-class financial health experts to create innovative short term savings solutions for their employees.”

Commonwealth strengthens the financial opportunity and security of financially vulnerable people by discovering ideas, piloting solutions, and driving innovations to scale. For nearly two decades, Commonwealth has designed effective innovations, products, and policies enabling over 750,000 people to accumulate more than $3 billion in savings. Commonwealth understands broad changes require market players to act. That’s why we collaborate with consumers, the financial services industry, fintechs, employers, policy-makers and mission-driven organizations. The solutions we build are grounded in real life, based on our deep understanding of people who are financially vulnerable and how businesses can best serve them.

BlackRock has announced a $50 million philanthropic commitment to help people living on low- to moderate income gain access to and increase usage of proven savings strategies and tools to help them establish an important safety net. Led by its Social Impact team, BlackRock, along with nonprofit experts known for their innovative approach to consumer finance, Commonwealth, and Common Cents Lab, and Financial Health Network (formerly CFSI) are working to address the savings crisis and fuel the future of savings innovation.

About the CAST Template for Autosave Submitted by Commonwealth

The Compliance Assistance Sandbox Statement of Terms (CAST Template) grants that an Autosave Program as described in Commonwealth’s Compliance Assistance Sandbox Application are compliant  with Regulation E, which implements the Electronic Funds Transfer Act, because it embodies a reasonable default enrollment method. Employers must apply directly to the Consumer Financial Protection Bureau for approval of their specific Autosave Program based on the Template. Commonwealth will amplify the opportunity for employers to apply through the Template and is available to support employers with completion of the Template to ensure success, as well as the development of Autosave programs. 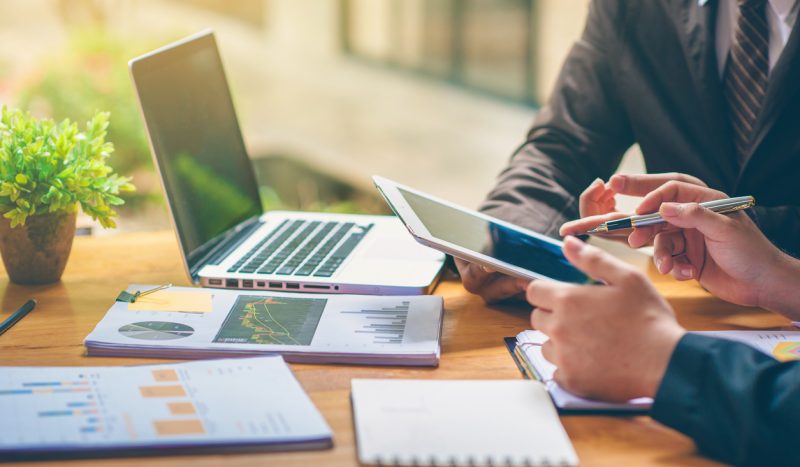 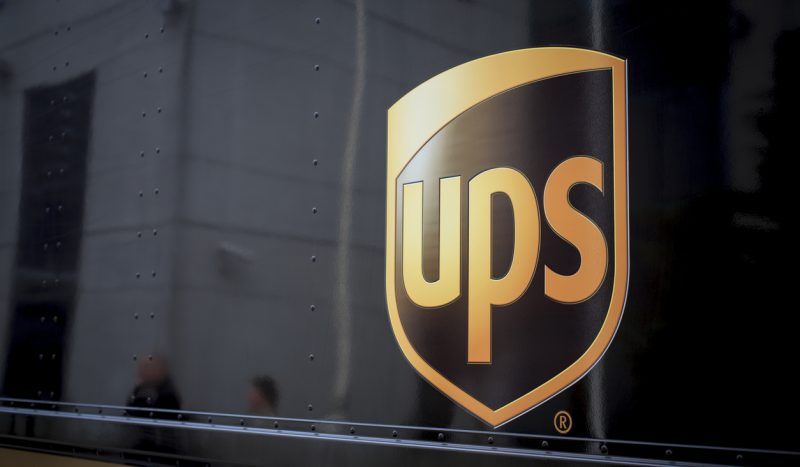 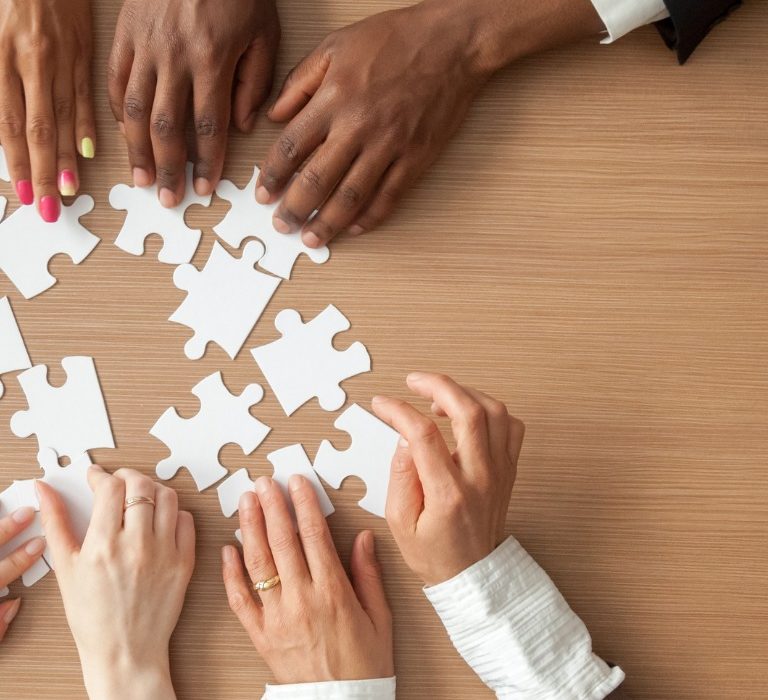