While the days of making penny rolls may be long over, converting coins into cash is not. Every year Americans trade millions in coins into cash, largely through coin deposit machines. These are often found in grocery stores, banks, and credit unions.

Digital Federal Credit Union (DCU) is the largest credit union headquartered in New England and offers access to these machines. In December 2019, Common Cents Lab partnered with DCU to see if there were ways to turn coin deposits into increased savings.

Our research finds that members are more likely to save a portion of their coin slip when tellers directly ask members if they’d like to save – this has implications for all credit unions, banks and other operators who offer coin exchanges and foster the savings habit.

Our baseline data collection indicated that a large portion of members cashed their coin machine slip, likely in order to spend the money from the coin deposit. This makes sense – spare change is rarely taken into account when creating budgets. Similar to tax refunds, people think of the extra money from spare change as a separate windfall that exists outside of someone’s normal mental accounting. The money can be spent without the same constraints that people place on income from other sources, but that also means coin deposits represent an interesting opportunity to nudge individuals to deposit all or a portion of the coin slip amounts into savings.

We thought that a few small nudges might increase the number of members who saved their coin deposit windfalls. To determine how we might go about developing an intervention, we started by understanding the process in detail and quickly identified a few touch points with members. The machines convert spare change into a slip with the total amount printed on it. Members then take the slip directly to a teller, at which point they must decide whether to cash the slip or deposit the amount into one of their accounts.

Together with DCU, we worked to change the choice architecture around the coin deposit process. The new process included a salient reminder to save, as well as an active choice with an implied default that encouraged members to deposit their coin amounts into a savings account We randomly assigned DCU branches into two conditions.

Business as usual (BAU): In the first set of branches, we posted a behaviorally-designed sign by the coin machines. The sign is intended to be a reminder for members using the machines to consider saving when they may not have previously. Otherwise, teller and member interactions were no different than usual.

New savings script: In the second set of branches, the savings message communicated by the sign was reinforced by tellers. When a member takes their coin machine slip to the teller, the tellers will say,  “Can I go ahead and deposit this into your primary savings account today?” This script intended to imply that saving a portion of the slip was the expected and default behavior. 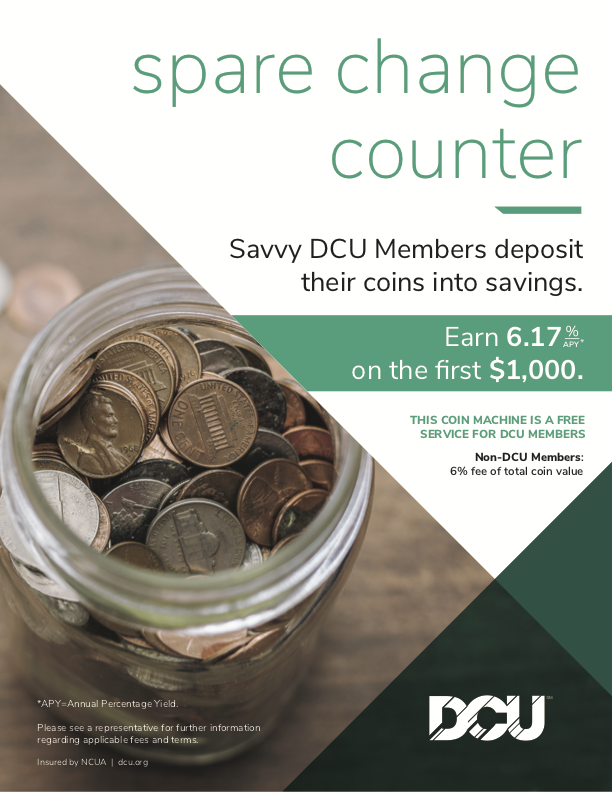 Those in the new savings script group were more likely to agree to save a portion of their coin slip into their DCU primary savings account (23.1% in BAU group, 26.6% in savings script group, p = 0.006). Interestingly, when we look at just those who decided to save, those in the BAU group saved a higher percentage of their coin slip (62% vs. 54%, p = 0.049). So, while the savings script condition appears to have led more people to agree to save, those who agreed to save tended to save a smaller percentage of their slip, on average.

Taken together, we believe that the analysis suggests the new savings script successfully nudged members who otherwise would not have saved at all to save, even if it was just a small portion of their coin slip. Money earned from coins presents itself as a unique windfall opportunity for tellers to encourage small dollar savings by simply just asking members. If scaled, every penny would count, quite literally, towards building savings. 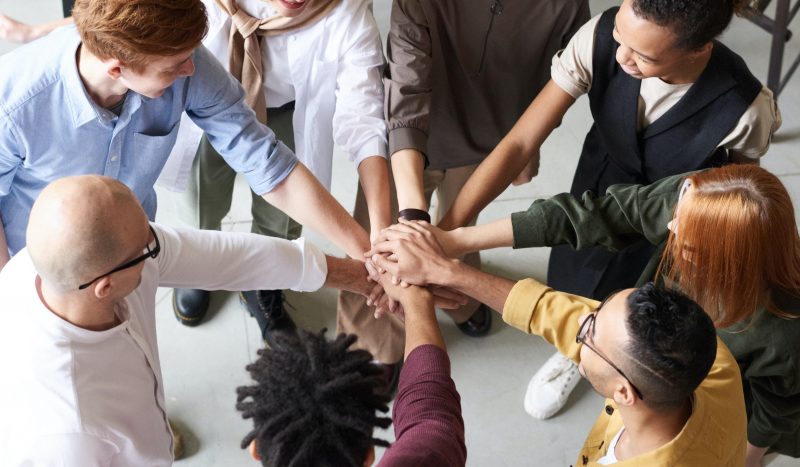 How Social Support Can Help Lower-Income People Save Money 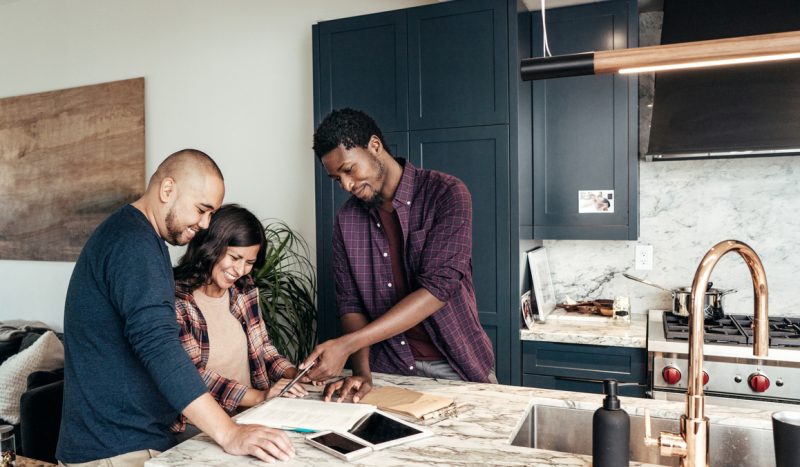 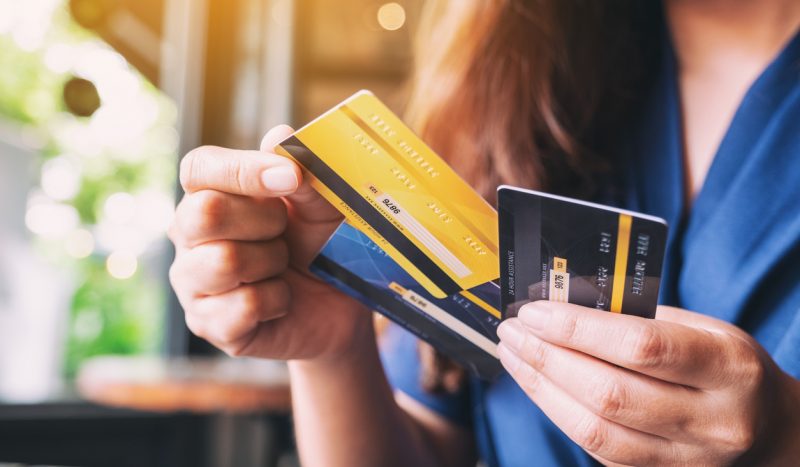 ESI Partner Q&A: Self Bridges the Gap Between Credit and Savings