In 2021, adults were doing better financially, said they had more ability to pay their bills and cover unexpected expenses, according to the latest Federal Reserve annual Survey of Household Economics and Descisionmaking (SHED).

Economic Well-Being of U.S. Households in 2021

The Economic Well-Being of U.S. Households in 2021 report examines the financial lives
of U.S. adults and their families. The report draws from the ninth annual Survey of Household
Economics and Decisionmaking, or SHED, which was conducted in October and November of
2021—before the increase in COVID-19 cases from the Omicron variant and other changes to
the economic landscape in 2022. The report, downloadable data, data visualizations, and a video
summarizing the survey’s findings may be found here. Key findings from the report are below.

According to the report, self-reported financial well-being reached its highest level since the
survey began in 2013, with 78 percent of adults doing okay or living comfortably financially.
• Financial well-being also increased among all the racial and ethnic groups measured in
the survey, with a particularly large increase among Hispanic adults.
• Parents also experienced large gains in financial well-being over the prior year. In 2021,
three-fourths of parents said they were doing at least okay financially, up 8 percentage
points from 2020.

In addition to positive trends in overall financial well-being, the overall share of adults who
reported that they would cover a small emergency expense using cash or its equivalent similarly
increased to the highest level since the survey began in 2013.
• Sixty-eight percent of adults said they would cover a $400 emergency expense
exclusively using cash or its equivalent, up from 50 percent when the survey began.
• Eleven percent of adults could not pay the expense by any method.
Income
The majority of parents received additional income in 2021 through the monthly Child Tax
Credit (CTC). Most higher-income parents primarily saved this money, while most lower-income parents primarily spent it on housing, items for their children, or food.
• Three in 10 CTC recipients with income less than $50,000 used the largest portion of
their credit on housing expenses, just over 2 in 10 spent the largest portion on their child,
and 15 percent spent the largest portion on food.
• Fifteen percent of adults with income less than $50,000 struggled to pay their bills
because of varying monthly income. Among parents in this income range, 27 percent
struggled to pay their bills because of income variability.

Those who switched jobs in 2021 generally said that their new job was better than their old one.
• Fifteen percent of workers said they were in a different job than 12 months earlier. Just
over 6 in 10 people who changed jobs said their new job was better overall, compared
with 1 in 10 who said that it was worse.
• During the week of the survey in late 2021, 22 percent of employees worked entirely
from home, down from 29 percent in late 2020. Most employees who worked from home
preferred to do so, often citing work-life balance and less time commuting as reasons.
Banking and Credit
Most adults had a bank account and were able to obtain credit from mainstream sources in
2021, but notable gaps in access to basic financial services still exist.
• Six percent of adults did not have a bank account. Black (13 percent) and Hispanic (11
percent) adults were more likely not to have a bank account than adults overall.
• Eleven percent of adults with a bank account paid an overdraft fee in the previous 12
months, with higher shares of low-income adults having done so.

Low mortgage rates resulted in a continuation of the wave of refinancing in 2021, although high
income borrowers were primarily the beneficiaries of this opportunity. The share of renters who
had been behind on their rent in the prior 12 months was higher than before the pandemic.
• Nearly one-fourth of all homeowners with a mortgage refinanced their mortgage in 2021.
Nearly 30 percent of mortgage holders with an income of at least $100,000 and 16
percent of those with income under $50,000 refinanced during the year.
• Seventeen percent of renters were behind on their rent at some point in 2021, including 8
percent who were behind at the time of the survey in late 2021.

At the time of the survey, most parents of primary or secondary school students reported that
their children were attending classes completely in person. The share of student loan borrowers
who were behind on their payments in the fall of 2021 declined relative to before the pandemic.
• Ninety-three percent of parents with a child in public or private school said their youngest
child who was enrolled in K–12 education was attending classes completely in person,
compared with 27 percent attending completely in person in 2020.
• Twelve percent of student loan borrowers were behind on their payments in 2021, a
significant decline from the 17 percent who were behind in the fall of 2019.
• Seventy-three percent of those who went to college and have student loans for their own
education were doing at least okay financially in 2021, up from 65 percent in 2019.

Among non-retirees, a higher share reported they felt like their retirement savings were on track
than in either 2020 or 2019.
• Forty percent of non-retirees thought their retirement saving was on track, up from 36
percent in 2020 and 37 percent in 2019.
• Twenty-five percent of adults who retired in the prior 12 months said factors related to
COVID-19 contributed to when they retired.

Commonwealth and Public.com Partnership Reveals the Impact of Inclusive Design 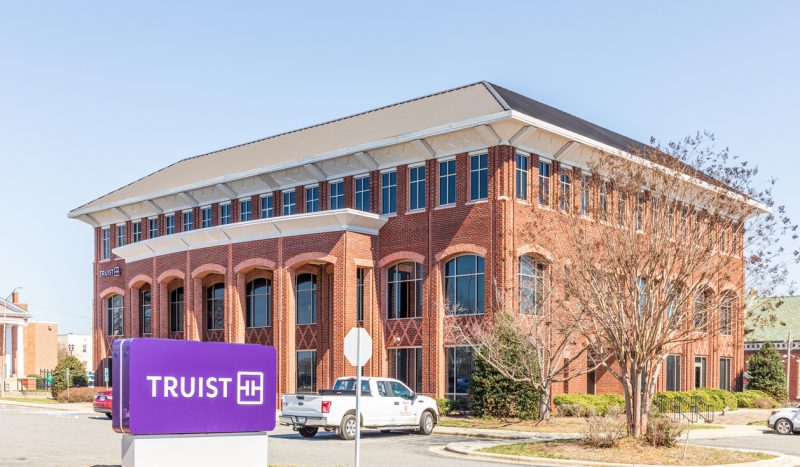 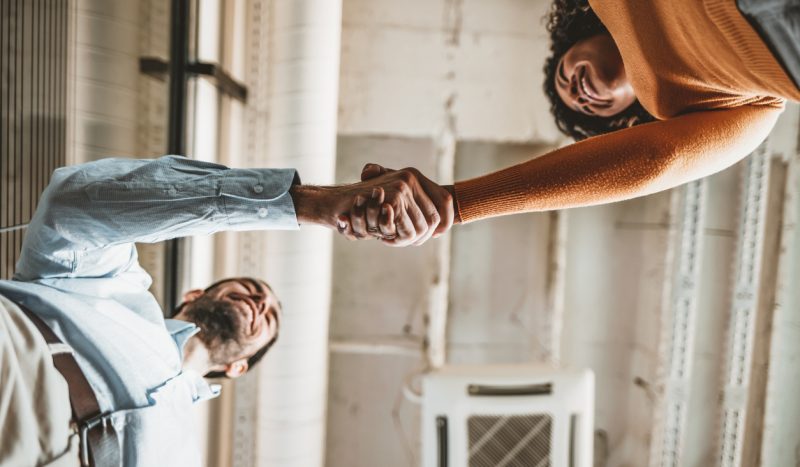