Given the right set of circumstances, even the most financially vulnerable Americans were able to become savers in 2020. Nearly six out of 10 people who became new savers — those who were able to save money for an emergency this year who did not last year — had income of less than $60,000.

In a new analysis from BlackRock’s Emergency Savings Initiative, we show how the pandemic and stimulus payments coincided with new savings behavior in people who had not saved money for an emergency the year before. Our analysis was drawn from self-reported responses to the Pulse survey (see methodology) in April and May 2020. Other reports show that — even while saving for the first time — many low- and moderate-income individuals (LMI) individuals also tapped those savings later in the year to cope with the financial toll of the pandemic.

Examining these findings can provide insights to shape policies for helping even the poorest Americans regularly save for an emergency. This analysis is also added evidence that desire or willingness are not barriers to saving, but rather that having means and purpose for saving are what’s vital.

The Making of a New Saver

In simple terms, saving money is a function of both income and expenses: increasing income and/or lowering expenses can impact what people can save. Historically, the mix of people saving money has tended to skew toward groups that have higher income. Our data shows the demographic characteristics of existing savers — defined as people who saved for an emergency in both 2019 and 2020 — are more likely to be college-educated, male, White, and earn over $100,000.

In 2020, however, when we looked at people who started saving for the first time, a different set of demographics emerged. Our data showed that the demographic groups that showed the largest growth in new savers were those with incomes under $60,000, with a slight skew toward women and Latinx savers.

We believe government aid, along with salience — an acute sense of the importance of saving — created conditions that enabled people who had never saved to put some money away, even in minimal amounts. Shifts in spending — as the pandemic changed everything from retail consumption to commuting to travel — have also played a role in changing savings patterns this year. The economic shutdown that has marked most of 2020 has reshaped consumer spending and saving in ways that are still being revealed.

Individuals with Lower Incomes Saw a Bump in Savings

When we look at the data on new savers, we saw growth among individuals who are earning less than $60,000 annually. These individuals were also likely to receive the full benefit of the government’s economic stimulus, which included payments of $1,200 per adult and $500 per child that were sent starting in April, along with expanded unemployment benefits that lasted through July. Our data showed median liquid balances for new savers trend upwards significantly in April and May. In 2019, just 35% of people earning less than $60,000 said they were saving money. In 2020, the percentage of all savers in this income bracket increased to 40%. (See bar chart below.)

Chart 1: A Shifting Mix, by Income
Individuals with lower income made up a greater percentage of savers in 2020 than in 2019. 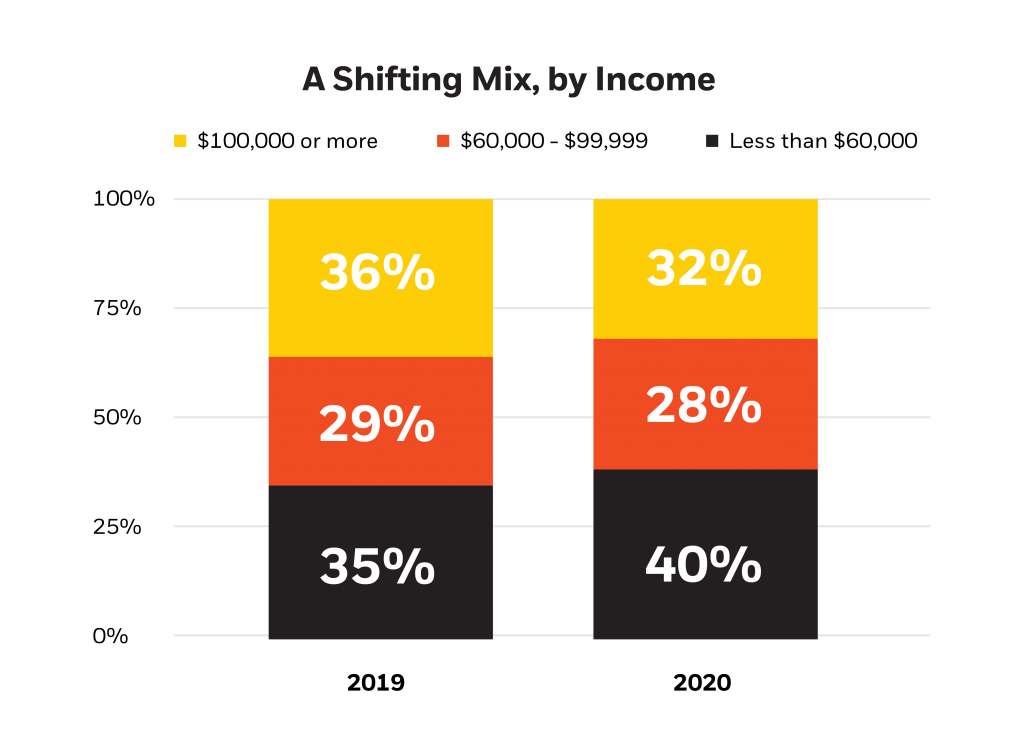 Latinx individuals represented the biggest growth in new savers by race and ethnicity, representing nearly one in five new savers (19%) compared with White or Black individuals who had smaller gains as a portion of new savers. Women slightly outpaced men, with more than half of new savers being women (51%).

Chart 2: A Shifting Mix, by Race and Ethnicity
Black and Latinx individuals made up a greater percentage of savers in 2020 than in 2019. 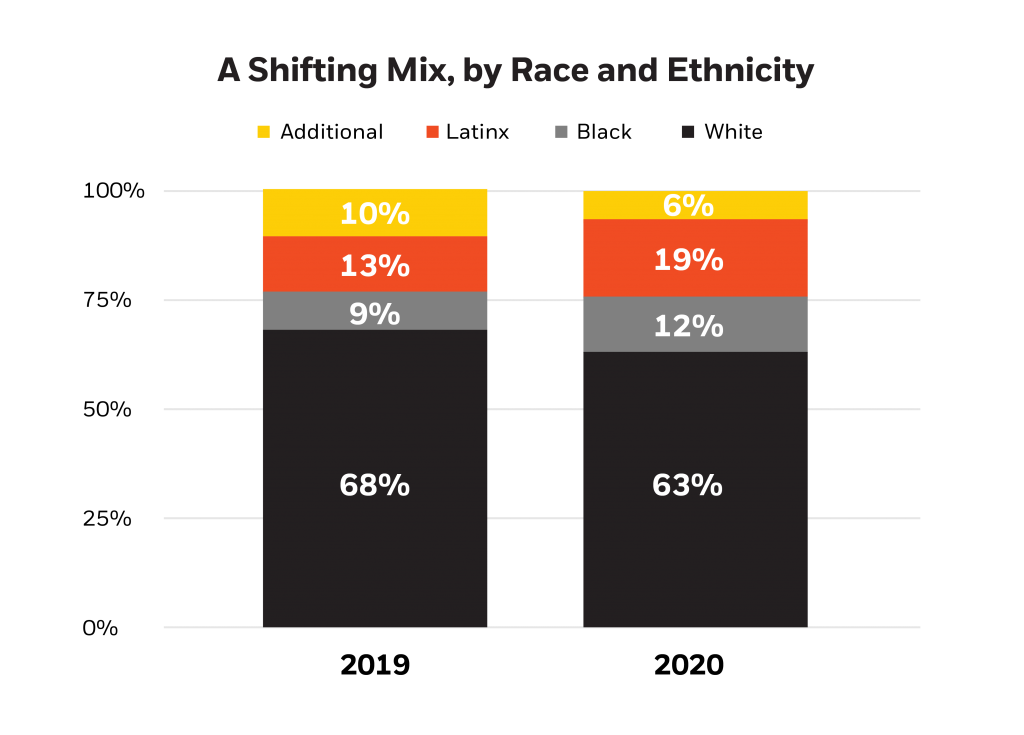 When the CARES Act was passed at the end of March 2020, it was an urgent policy move designed to stave off economic hardship as the country shut down in a first attempt to control the spread of COVID-19. The unprecedented scope and size of the stimulus did help people make ends meet, as other reporting has shown, and it also helped people create, at least temporarily, short-term emergency savings for the first time.

While our data shows that many LMI Americans were able to start saving this year for the first time, there is also increasing evidence that any gains have vanished as the pandemic and shutdowns continue.

Analysis from JPMorgan Chase & Co. Institute in October 2020 showed that those who were unemployed roughly doubled their liquid savings during the four-month period between March and July 2020, but then spent two-thirds of the accumulated savings in August alone. Remaining unemployment benefits face a year-end cliff that could affect as many as 13 million people, according to The New York Times.

Other data from the Financial Health Network’s U.S. Financial Health Pulse: 2020 Trends Report showed more than a quarter (28%) of people with incomes below $30,000 said they spent down their savings to cope with the ongoing effects of the pandemic.

As our analysis highlights, there are several takeaways from these findings for policymakers and others to consider. Having access to some amount of liquid emergency savings is considered a foundational step for financial security. Our data showed that tens of millions of people were able to achieve that in 2020 through the government stimulus, along with interventions and emergency measures by businesses, employers, and other institutions as well as changes in spending from shutdowns. If one of the factors for creating emergency savings is the ability to do so via access to liquid capital, policymakers might consider how to distribute future stimulus payments to optimize for emergency savings.

Another implication is how this first “taste” of savings could have a long-term effect on new savers by building confidence and demonstrating the advantages of savings. ESI analysis showed that new savers were much more likely (40%) than non-savers (23%) to feel moderately or very confident about meeting their financial goals. That supports a recent report from AARP on emergency savings stating that “high-hardship households that achieved the savings goal at any point in time over the period studied have nearly twice the likelihood of improving their financial well-being to low-hardship compared to households that did not achieve the savings goal.”

Returning to the link between savings and increased income, other research has shown how positive changes to income for low- to moderate-income hourly workers also have a positive effect on savings. Research from ESI industry expert Commonwealth has shown that the probability of having $400 or more in savings increased by 2% for every additional dollar earned, up to a wage of $20 per hour.

These findings also reiterate the importance of helping individuals use windfall events, such as tax refunds, to build financial savings and resilience.

Through our direct experience with partners who are part of ESI this year, we have seen that employers are also recognizing the importance of emergency savings. In 2020, working with ESI partner Commonwealth, UPS announced an emergency savings program that could reach as many as 90,000 workers to create liquid savings.

Future research in 2021 will determine how many people are able to continue saving and how this year’s unusual set of circumstances will translate into longer-term savings behavior.

Methodology: Data analysis was conducted by BlackRock’s Emergency Savings Initiative on data collected from the U.S. Financial Health Pulse, a research initiative funded by Flourish, MetLife Foundation, and AARP. The survey of 6,668 respondents was live from April 20 to May 7, 2020, and asked questions which were point-in-time and/or “in the past 12 months.” Data for 2019 was collected between April 17 and June 15. Survey responses are self-reported. New savers are defined as people who said they had not saved for an emergency in the previous year but had saved for an emergency at the time of the survey.

BlackRock announced a $50 million commitment to help millions of people living on low to moderate incomes gain access to and increase usage of proven savings strategies and tools – ultimately helping them establish an important safety net. The size and scale of the savings problem requires the knowledge and expertise of established industry experts that are recognized leaders in savings research and interventions on an individual and corporate level. Led by its Social Impact team, BlackRock is partnering with innovative industry experts Common Cents Lab, Commonwealth, and the Financial Health Network to give the initiative a comprehensive and multilayered approach to address the savings crisis. Partners — including UPS, Mastercard, MX, and Self Financial— have joined BlackRock’s Emergency Savings Initiative to help their employees and customers take the essential first step toward long-term financial well-being. 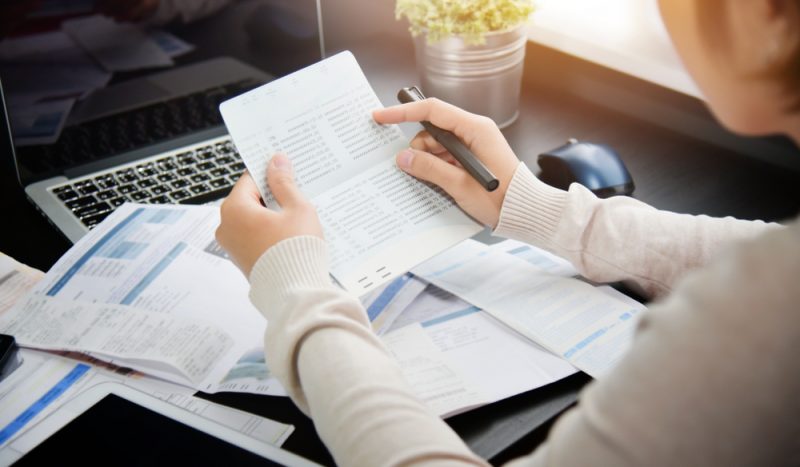 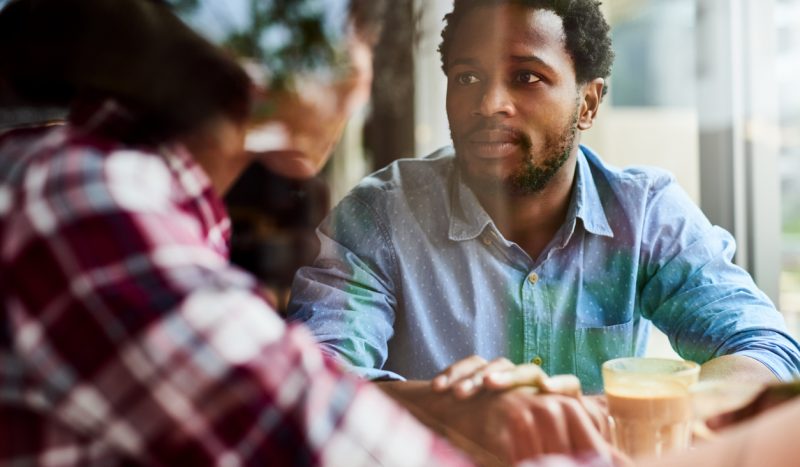 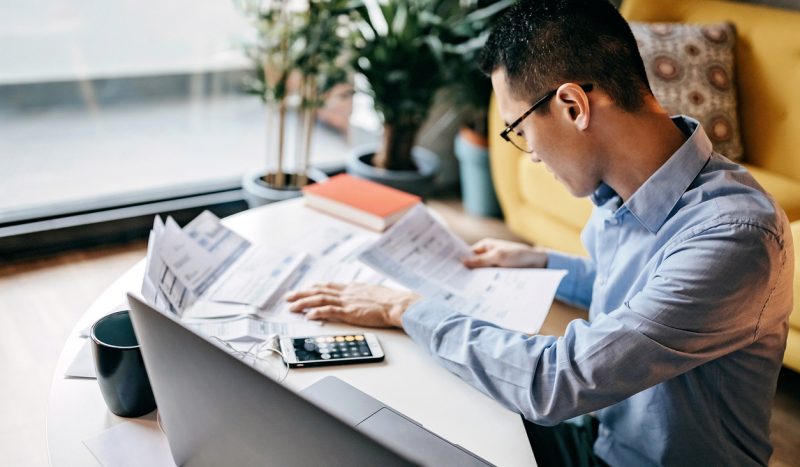 Strings Attached: Why the Payroll Tax Deferment Could Hurt Savers