Earlier this year, the outbreak of COVID-19 revealed the extent to which disparities in financial health left Black Americans at greater risk for contracting the deadly virus. It occurred against the backdrop of the ongoing police violence and brutality against Black men and women, such as the needless deaths of George Floyd and Breonna Taylor. The message of 2020’s widespread protests and Black Lives Matter movement is clear: change is long overdue on many levels.

BlackRock’s Emergency Savings Initiative industry experts including Common Cents Lab, Commonwealth and  Financial Health Network have committed to working toward dismantling institutional racism inside and outside their organizations.

As an initiative together, we are committed to working toward a changed and more just society that is built on the foundation of economic and racial equality. We are actively looking at how questions of race, savings and economic equality intersect with our work.

“The process of building a more just and equitable society will not be easy or quick. Driving real change requires long-term commitment and that all of us push beyond comfortable boundaries,” Larry Fink, CEO of BlackRock, wrote in a statement in June.

Working as an agent of change

In 2019, BlackRock’s Social Impact team committed $50 million to create the initiative to work with industry experts and partners to create better financial footing for millions of low- and moderate-income Americans who are managing gig jobs, going to school, working in essential jobs and more. The reality is that many in this income group are also Black. The real median household income for a Black household in 2017 was $40,258; it was $68,145 for white households, according to 2017 Census Bureau data.

Since the initiative’s inception, our theory of change has rested on the idea that by working through underlying systems, we can support building personal financial resilience, which is core to a society that moves toward economic equality rather than away from it.

In the words of ESI industry expert Commonwealth: “Neither racism nor financial insecurity can be overcome by individual actions alone; we have to focus on the institutions and systems that determine what options people have. We will redouble our focus on institutions and systems, and avoid the trap of expecting individuals to solve problems not of their own making.”

Today ESI’s work is just one small piece of the puzzle that is vital for building financial security and opportunity for Americans.

We concur with the Financial Health Network, an ESI industry expert and the leading expert on financial health in the U.S., which said in a recent statement, “If we expect to improve financial health for all, then we have a duty to leverage our platform to help dismantle both cultural and systemic determinants of racism.”

BlackRock announced a $50 million commitment to help millions of people living on low to moderate incomes gain access to and increase usage of proven savings strategies and tools – ultimately helping them establish an important safety net. The size and scale of the savings problem requires the knowledge and expertise of established industry experts that are recognized leaders in savings research and interventions on an individual and corporate level. Led by its Social Impact team, BlackRock is partnering with innovative industry experts Common Cents Lab, Commonwealth and the Financial Health Network to give the initiative a comprehensive and multilayered approach to address the savings crisis. UPS, Uber, Mastercard, Etsy, Brightside, Arizona State University, and Acorns have joined BlackRock’s Emergency Savings Initiative to help their employees, customers, gig workers, and college students take the essential first step toward long-term financial well-being. 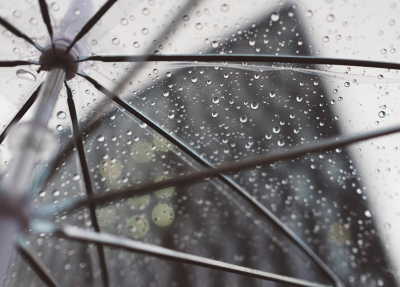 The Role of Public Policy in Solving the Emergency Savings Crisis 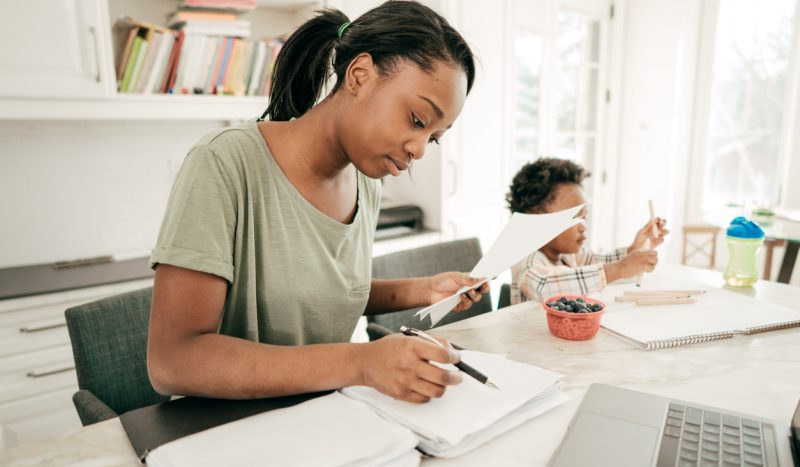 Will the New Child Tax Credit Increase Savings? What We Know So Far 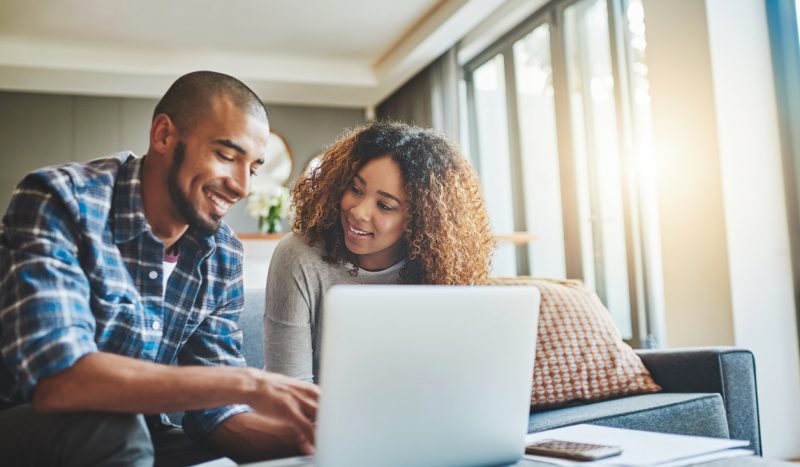