More than half of Americans (54%) have dipped into their emergency savings since the COVID-19 outbreak began and nearly a quarter (23%) have used all or most a lot of their stimulus money, according to a new national survey from BlackRock’s Emergency Savings Initiative (ESI) conducted online May 7-11 by The Harris Poll. More than one-third of Americans (37%) have skipped or stopped paying a bill as well.

“Americans are feeling incredible financial pressure as a result of the COVID outbreak,” said John Thompson, Chief Program Officer, Financial Health Network, one of the industry experts with ESI. “These survey results show just how close to the edge of personal financial crisis people are and the ongoing need to make sure people have liquid emergency savings available when they need it.”

The ESI survey asked more than 2,000 Americans across the country questions about their emergency savings financial status since the start of the COVID-19 outbreak. During this time, the economy has experienced more layoffs and unemployment claims than any other time in recent history.

Fewer Bills Are Being Paid

While tapping emergency savings and getting aid from the government have been vital ways for people to cope financially, stepping back from bills is another the survey revealed.

Housing payments (12%), utilities (12%) and student loans (11%) topped the list for skipped bills in the last three months since COVID-19 began—and 37% of Americans overall said they have had to skip or stop paying a bill since the COVID-19 outbreak began. Nearly one-third (31%) of Americans said they are less than six months away from not being able to afford their housing. Data elsewhere has shown that spending has been curbed in critical areas including healthcare.

However, in a distressing twist, Americans who are employed (48%) reported skipping or stopping paying a bill with higher prevalence compared to those who do not report having employment (24%). This number is even higher for families—60% of households with children under the age of 18 have skipped or have stopped paying a bill due to COVID-19 compared to 26% of those without.

Since the start of the pandemic, the Emergency Savings Initiative has focused on the ways employers can assist their workers in this time of financial precariousness, with the view that employers have systems and resources in place to help workers at scale.

One silver lining to the crisis: Americans don’t want to get caught off guard in the future and they have been spurred to save more even as they dip into reserves.

According to the survey, 52% of Americans reported they have increased the amount they put into savings or have begun saving to be more prepared for the future as a result of the COVID-19 crisis.

While it may seem contradictory that people are both using emergency savings and adding to emergency savings, Kristen Berman, co-founder of Common Cents Lab, an industry expert with ESI, suggested two reasons why this is happening.

First, spending is down as a result of shelter-in-place guidelines and thus excess funds could be moving into savings. Second, people may be more acutely feeling the need to save due to ‘salience.’ Past research has shown, for example, that people are more likely to buy disaster insurance immediately after the disaster has struck in what’s called the “hurricane effect.”

“Before the pandemic, we likely believed it was highly unlikely that we would lose our job and need three months’ worth of savings. Now…it seems much more plausible that a reserve of savings will come in handy,” Berman said in a May 2020 Fast Company article.

This survey was conducted online within the United States by The Harris Poll on behalf of Financial Health Network from May 7-11, 2020 among 2,043 U.S. adults ages 18 and older. This online survey is not based on a probability sample and therefore no estimate of theoretical sampling error can be calculated. For complete survey methodology, including weighting variables and subgroup sample sizes, please contact cnew@finhealthnetwork.org. 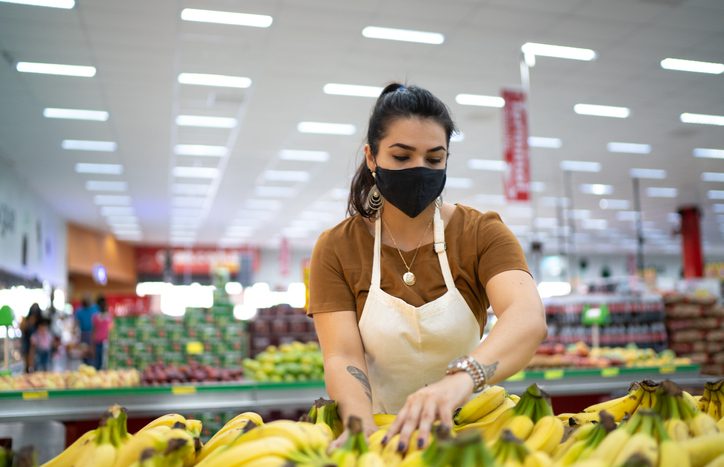 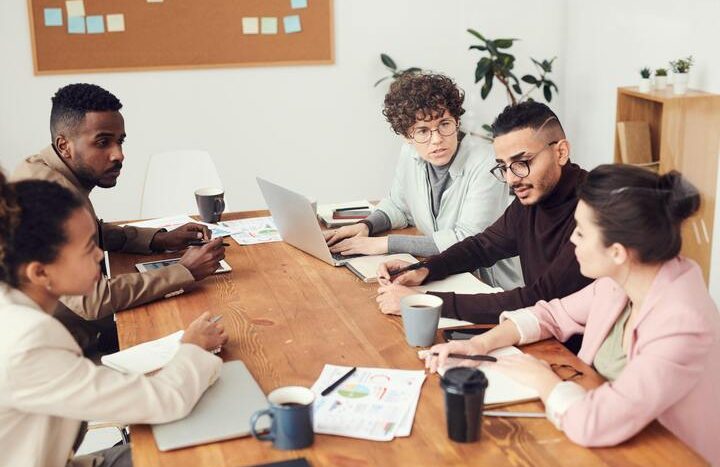 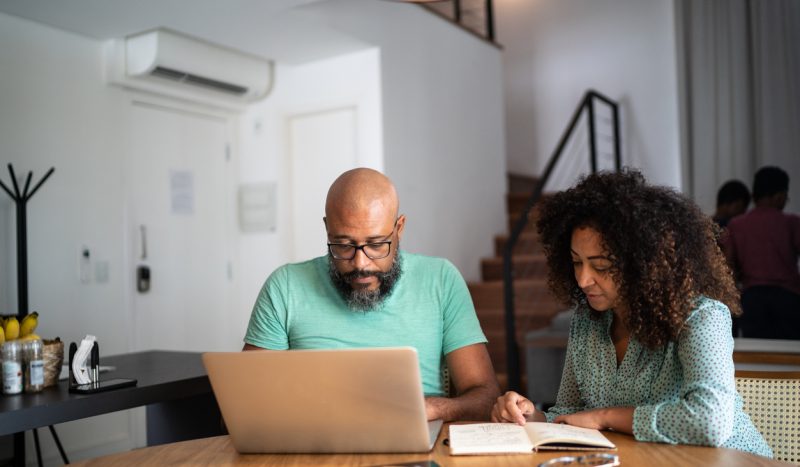