It may seem counterintuitive that in the middle of a major unemployment and economic crisis in the United States, stemming from the outbreak of COVID-19, that the savings rate has surged.

Data shows that more than half of Americans have increased their savings since the outbreak began, according to a new national survey from BlackRock’s Emergency Savings Initiative (ESI) conducted online May 7-11 by The Harris Poll.  The personal savings rate hit a historic 33% in April, the U.S. Bureau of Economic Analysis reported. The sources of additional savings include emergency aid and stimulus funds, lowered spending, and behavior changes.

Experts working with ESI gathered for an hour-long webinar on June 2 to discuss how financial institutions and employers can support this renewed interest in savings — and ensure that savings reaches all segments of the population, especially those most vulnerable to income volatility.

Guest panelist Quinten Farmer, President of Even, a money management app, said Even’s data indicated an uptick in savings behavior in recent months. The budgeting app is offered to workers through large employers such as Walmart; data showed that the number of employees using the app’s emergency savings feature increased by around 25% with an 80% increase in savings balances since the start of the COVID-19 outbreak, Farmer said.

This is the third in a series from BlackRock’s Emergency Savings Initiative. View webinars from March 26 and April 23.

1. Nudge customers or employees to designate extra cash as savings

Behavioral science suggests that money becomes “savings” when it is partitioned or categorized differently from spending money. That can either be done with a mental partition or by moving money into a separate account, said panelist Emory Nelms of Common Cents Labs.

Institutions interested in helping customers build their emergency savings or cash savings for the future can communicate to customers or employees ways to move money into different accounts.

Additionally, with tax day extended to July 15, 2020, institutions can remind people who will be filing and anticipate receiving a tax refund, to pre-commit that refund money to savings. Research from Commonwealth, panelist Brian Gilmore said, has shown that people who committed to saving a ‘windfall’ such as a tax refund were more likely to act on doing it. “Help people translate intention into action,” Gilmore said.

In the current economic climate, saving is less about putting money away for a goal years from now, panelists agreed, but more about creating a liquid cushion that can be tapped whenever needed. Institutions can remove barriers to accessing savings (e.g., remove any fees) and pro-actively communicate accessibility touchpoints.

In April 2020, the Federal Reserve announced an interim rule change that removed the limits on accessing funds in a savings account. Previously, savers could withdraw from their savings account up to six times per month — but not more. For financial institutions serving low- and moderate-income customers, this message of accessibility could be especially vital, panelists said.

“It’s nearly impossible to save in a flexible account, like a checking account,” Gilmore said. He said the Fed’s rule change could help people utilize checking and savings accounts in equal parts as a way to partition their money, as noted above, but now without any issues around liquidity.

3. Prepare for job reopening and changes in saving and spending

As people return to work in the coming weeks and months, employers and institutions can prepare for changes in spending and saving.

“As employees are returning, have empathy and recognize that their overall budget picture has changed,” Farmer said, “provide resources and walk through that recalculation process [with them]. It’s an opportunity to have people make some positive steps about having a plan in place.”

Other tactics to help on-boarding workers build emergency savings include communicating options such as setting up split-account direct deposits or automatically putting a portion of each paycheck into savings.

Farmer added that employers and employees should be prepared for potential discontinuities in income as some workers move from unemployment insurance benefits back to payroll. Potential gaps in income for days or weeks, or reduced income, could be stressful and trigger a drawdown on emergency savings. Many workers are receiving more money from unemployment benefits than previous wages, largely due to the CARES Act provision for a supplemental $600 weekly benefit that runs through the end of July.

BlackRock announced a $50 million commitment to help millions of people living on low- to moderate-incomes gain access to and increase usage of proven savings strategies and tools—ultimately helping them establish an important safety net. The size and scale of the savings problem requires the knowledge and expertise of established industry experts that are recognized leaders in savings research and interventions on an individual and corporate level. Led by their Social Impact team, BlackRock is partnering with innovative industry experts Common Cents Lab, Commonwealth, and the Financial Health Network to give the initiative a comprehensive and multi-layered approach to address the savings crisis. UPS, Uber, Mastercard, Etsy, Brightside, Arizona State University, and Acorns have joined BlackRock’s Emergency Savings Initiative to help their employees, customers, gig workers, and college students take the essential first step towards long-term financial well-being. 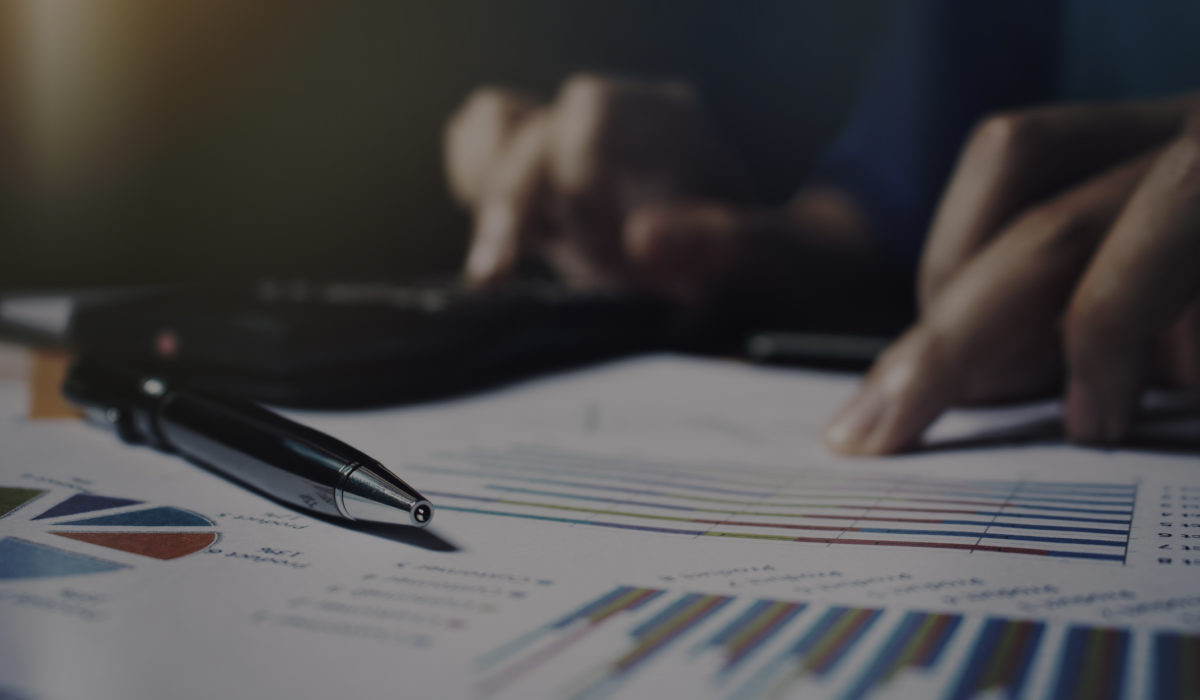 Best Practices: Putting Stimulus Funds to Work for Your Employees 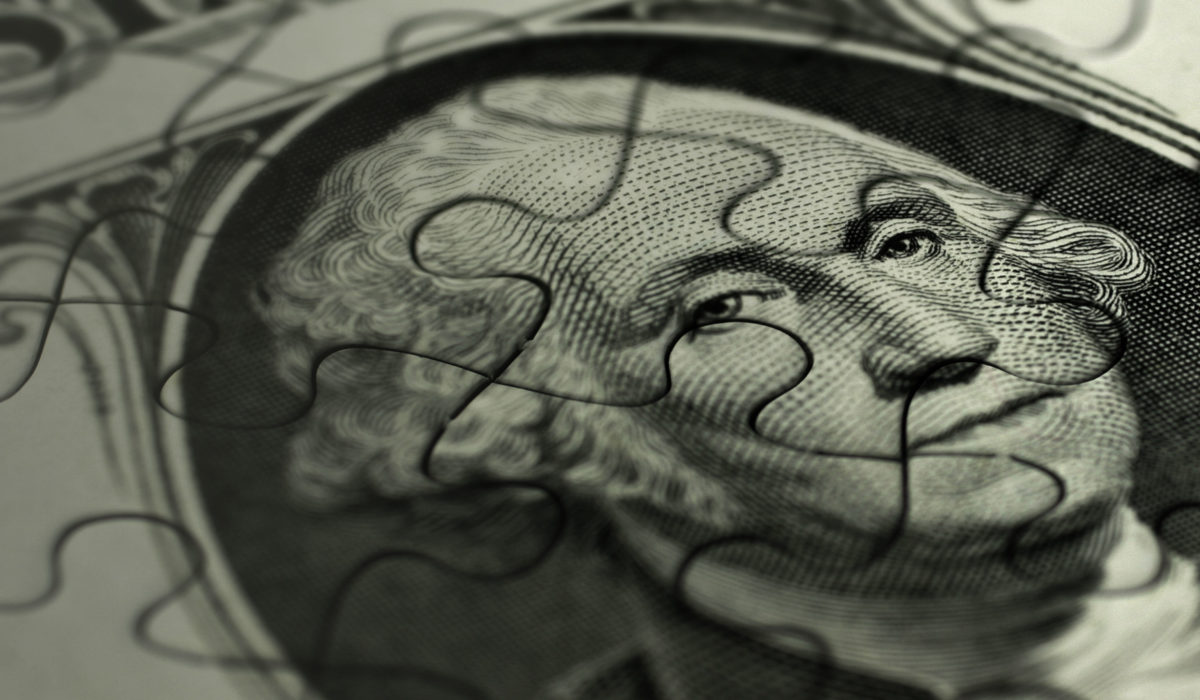 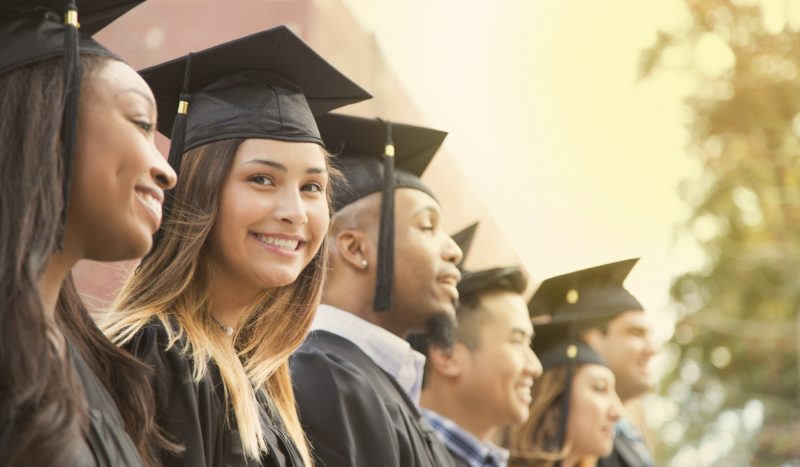